Please ensure Javascript is enabled for purposes of website accessibility

The Foundation offers over 60 Scholarships that pay tribute to former staff members, honor former students, or are given in the name of alumni classes to graduating seniors. Alumni also participate with the Foundation as Inspire volunteers and as sponsors and participants in our Fundraising events.

We would love to visit with you about these opportunities. We hope to keep in touch with our alumni and friends about district activities and news.

Find us on social media:

Robert “Bob” Buckley is a devoted medical malpractice and catastrophic injury attorney. For over 40 years he has practiced law in the Independence area. Bob is an active member of the Independence community. He is a regular columnist for the Independence Examiner and has written more than 370 columns to date.

Bob is committed to helping youth in his community. He founded a nonprofit organization called Bears Tomorrow, Inc. in 2007. Hundreds of youths have participated in the program which helps area youths develop their athletic potential and leadership skills. Many have continued their athletic careers in college and have been able to obtain athletic scholarships.

Bob graduated from William Chrisman in 1971 and is still very active at school activities; he was the school’s Booster Club president for several years and is the home game announcer for football games and varsity basketball games. He has been on the Foundation Board for 20 years and recently completed three years as President. He and his wife, Kim, have funded thousands of dollars in scholarships through a fund they created in 2002 for graduating seniors from William Chrisman who attended Bryant Elementary School. He has also made generous contributions to the Chrisman athletic programs.

Bob has also been the moderator at Maywood Baptist Church for many years. The ISDF is so grateful to Bob for his continued love for the Independence community and the district. 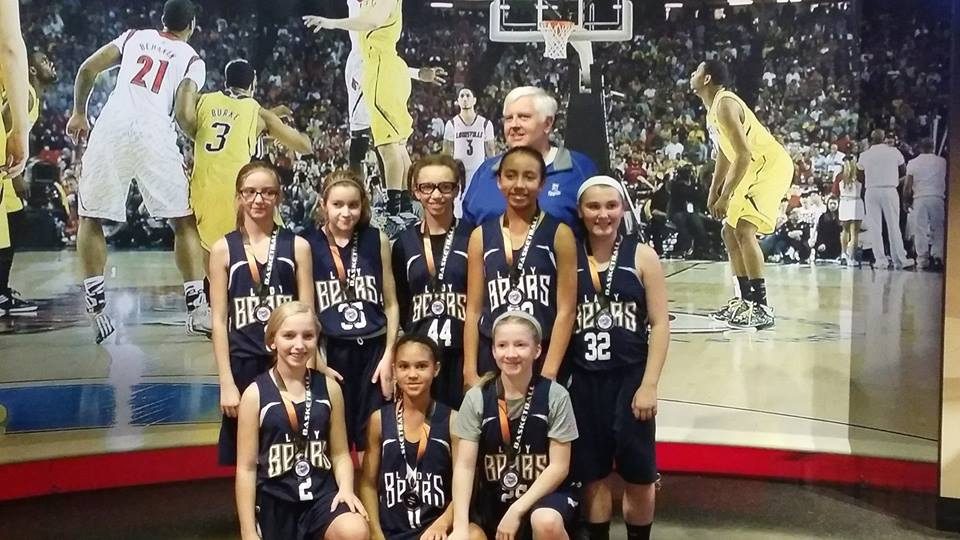 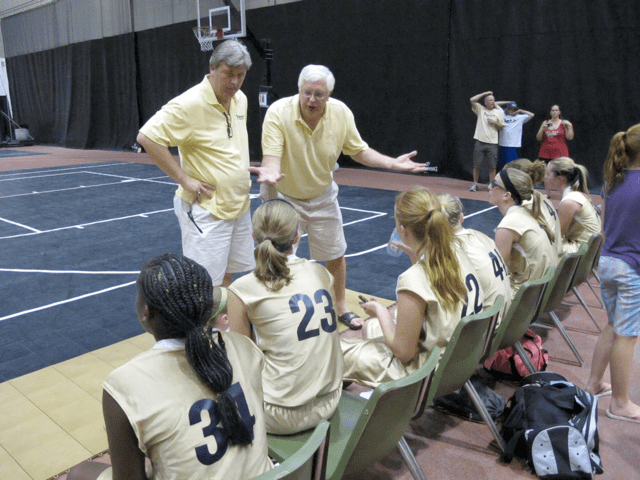 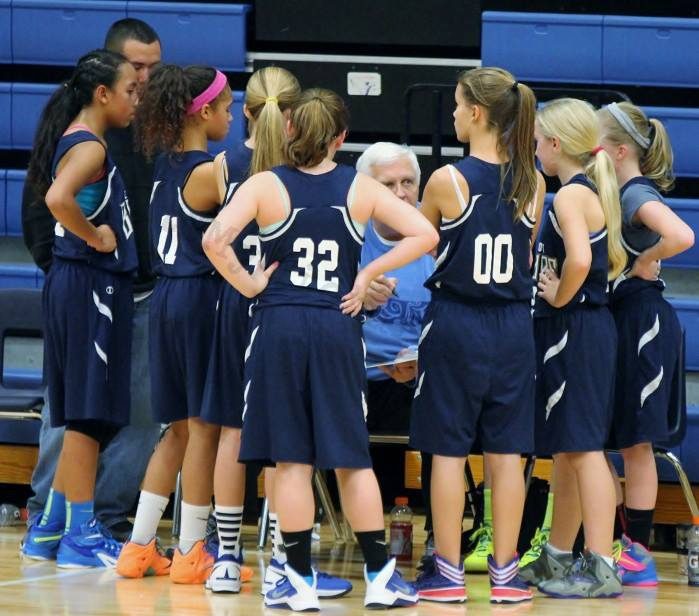 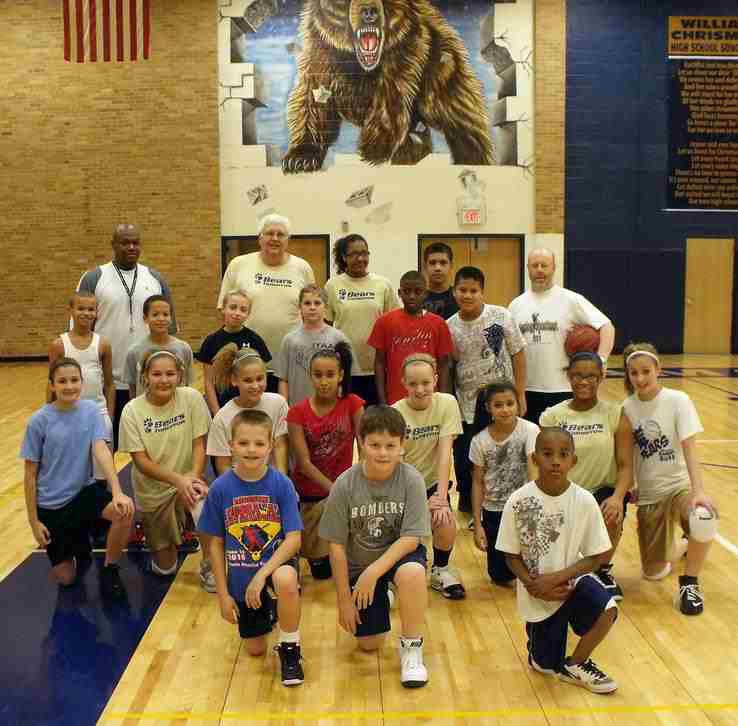 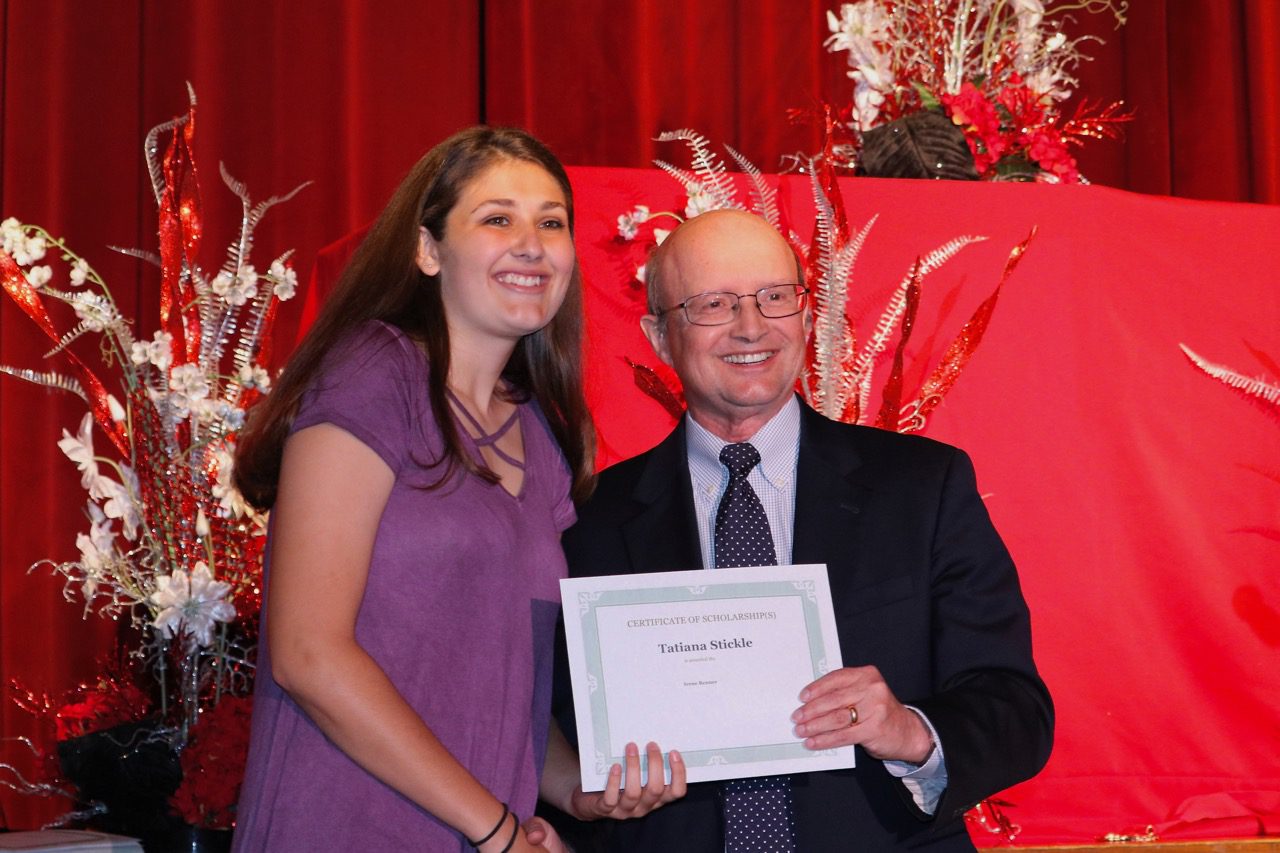 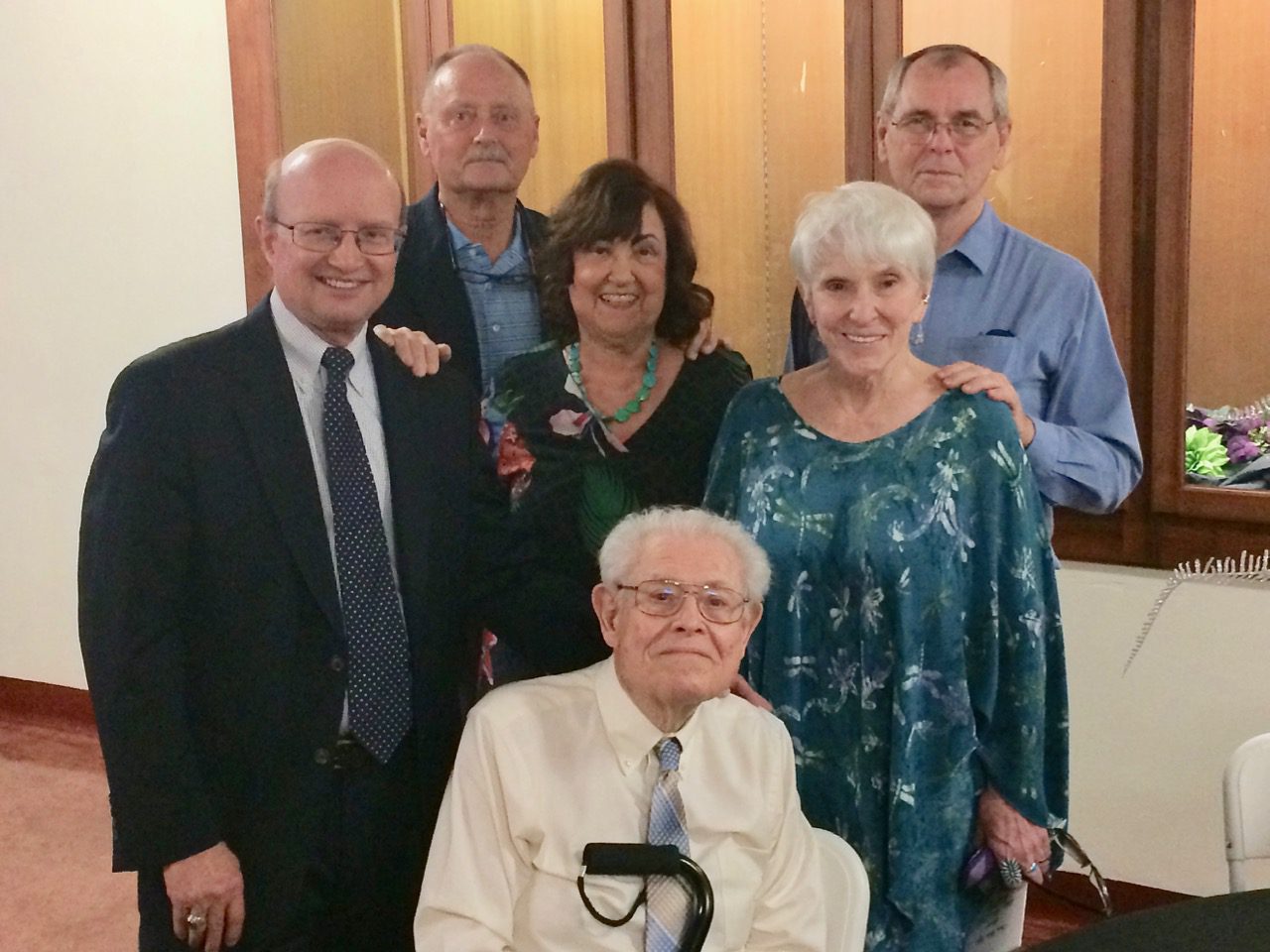 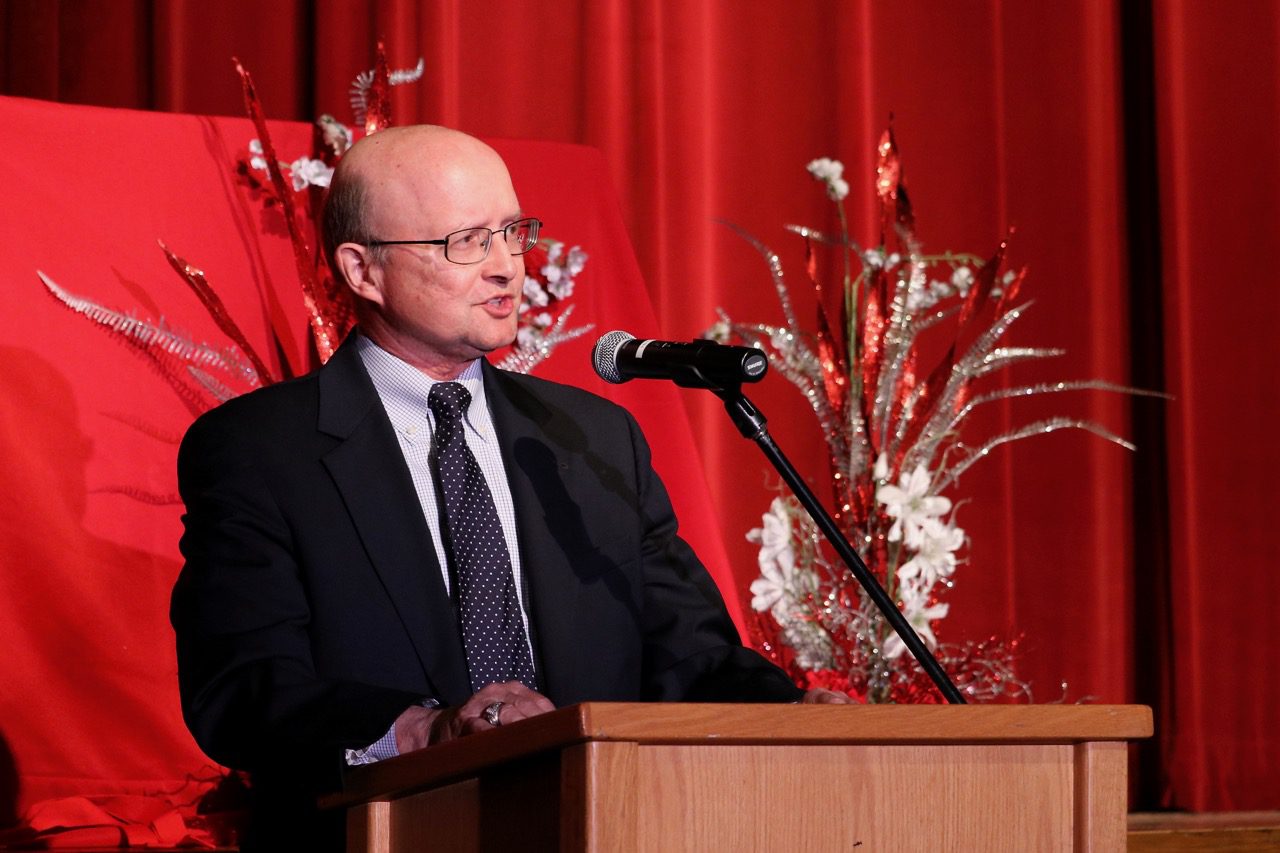 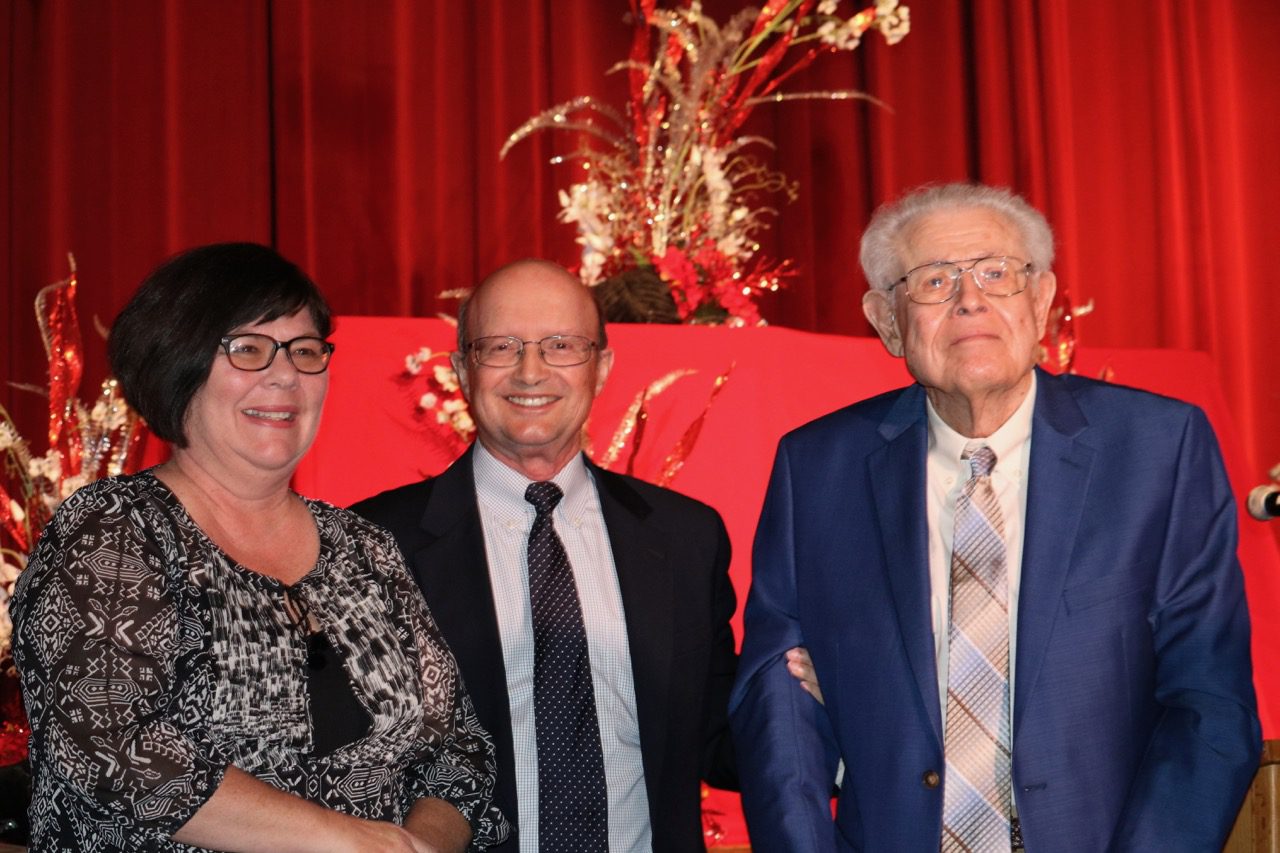 Alumni David O. Smith, is a 1965 graduate of Van Horn High School. He is a Distinguished Fellow of the Henry L. Stimson Center, a Washington D.C. think tank, and a consultant to Sandia National Laboratory. He retired from government service in May 2012 after serving in a senior executive position in the Defense Intelligence Agency. Prior to that he was Senior Country Director for Pakistan in the Office of the Under Secretary of Defense (Policy) in the Department of Defense. During thirty-one years of active duty service in the U.S. Army, he spent twenty-two years dealing with politico-military issues in the Near East and South Asia, retiring as a colonel.

Mr. Smith gives back to the Independence School District via student scholarships and an award to outstanding staff. In addition to 2 scholarships to honor a favorite teacher and Mr. Smith’s stepfather, he recognizes an outstanding teacher at Van Horn each year to celebrate a teacher that greatly influenced the students of his class. Mr. Smith also led the charge to initiate a funding campaign by his classmates to fund Dual Credit allowing multiple students at VHHS to earn college credit prior to graduation in 2020. Several classmates of Mr. Smith, were inspired and established scholarships of their own to honor influential teachers.

As you can see from his biography, Mr. Smith moved far beyond Independence in his career, but continues to give back to the community and we are truly grateful.

``I give to the ISD Foundation for three reasons: to show my appreciation for the superb education I received at Van Horn High School, to honor the memory of inspirational teachers who kindled in me a desire to see the world, and to ensure that the present generation of Van Horn students has the same opportunities I had.``

Let's get in touch

Give us a call or drop by anytime. Please allow 24 hours for a response during business days.